GrAT is a scientific association for research and development of Appropriate Technology for developing and developed countries. Since 1986, GrAT has proposed and demonstrated conceptual and practical solutions for sustainable development.

We believe the new way of technology development should contribute to the improvement of quality of life, yet, it should be responsible for its social and ecological consequences at the same time.

To reach the goal, GrAT conducts the whole processes of R&D project entailing analysis, planning, design, implementation, monitoring and dissemination. Furthermore, the knowledge gained from those projects is fed into the educational programmes for college and university students, as well as into practical training and capacity building programmes for professionals and individuals. It provides innovative and sophisticated consultancy services to governmental institutions, communities, and companies. 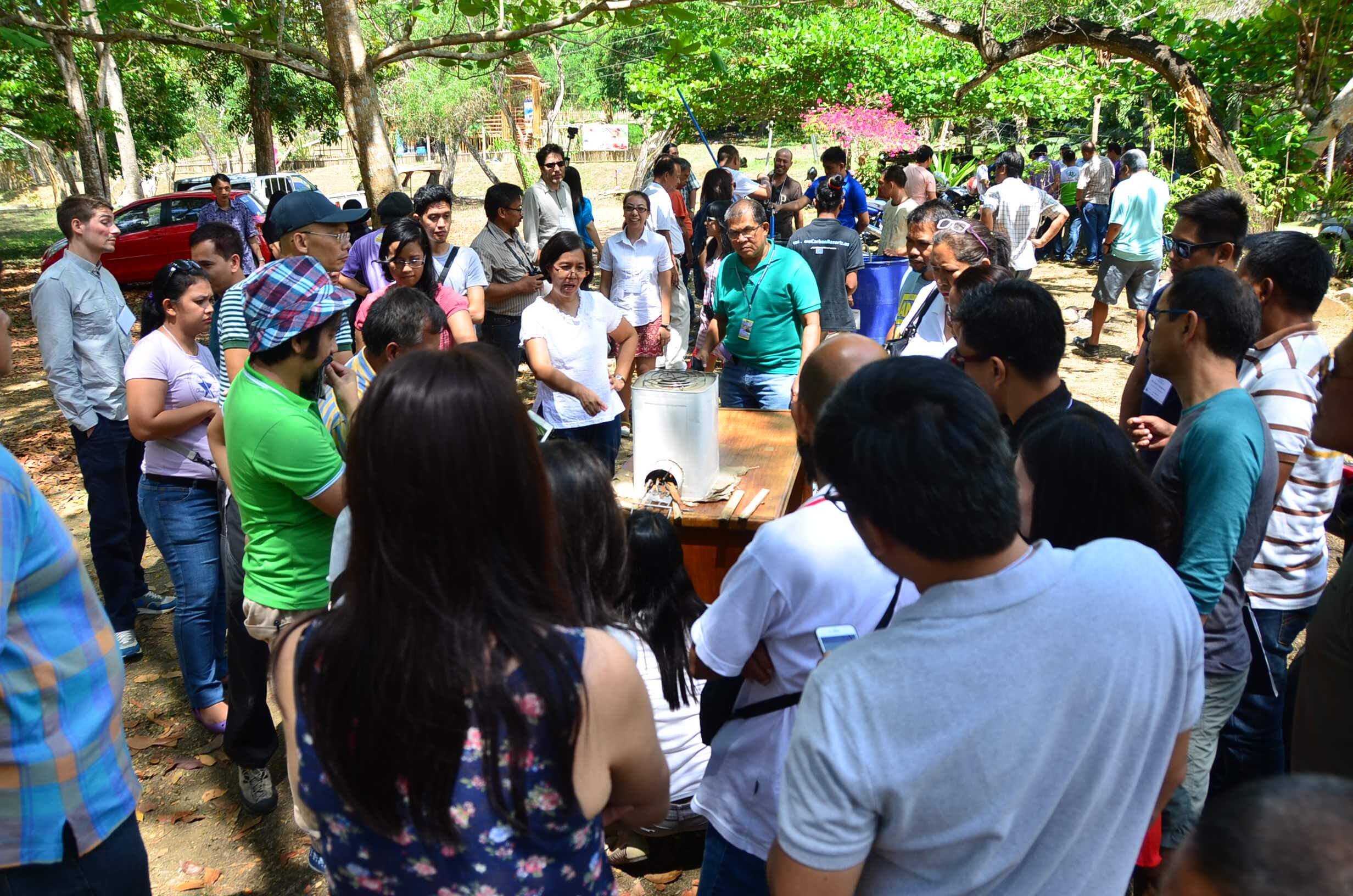 “Appropriate Technology for All”

Today, sustainable solutions are urgently needed not only for developing countries, but also developed ones. The long-term vision/mission of GrAT is to develop environmentally sound and affordable technical and institutional solutions. GrAT demonstrates the feasibility of those solutions in regional circumstances and demands.

“Technology for Human and Environment”

The R&D themes and activities of GrAT are oriented to adapt technologies to human needs and environmental boundary conditions, not vice versa. Holistic and appropriate solutions can be generated from transdisciplinary down-to-earth design approaches.

In the last three decades GrAT has initiated, developed, demonstrated, and replicated need-oriented, resource-efficient, and sustainable solutions for different industrial sectors, regions, and people according to its vision. The list below highlights its milestones.

1996 Robert Wimmer appointed to the President of GrAT

2005 Completion and opening of the S-House

Major accomplishments of GrAT include the ‘S-HOUSE’ (2001-2005), straw bale certification system (2007-2010), Product-Service System business models and training (2006-2012), Zero Carbon Resorts in the Philippines (2009-2014), and Sustainable and Efficient Industrial Development in Nepal and Bhutan (2012-2015). Some of the activities were recognised to win inter/national awards. 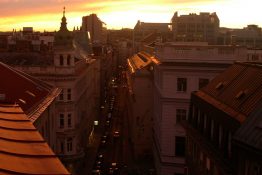 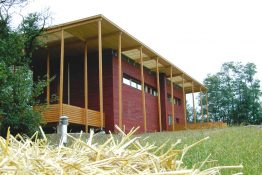 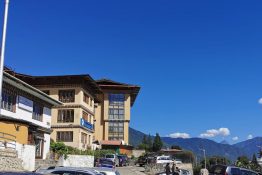 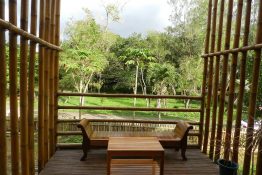 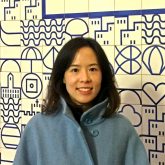 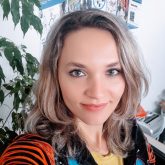